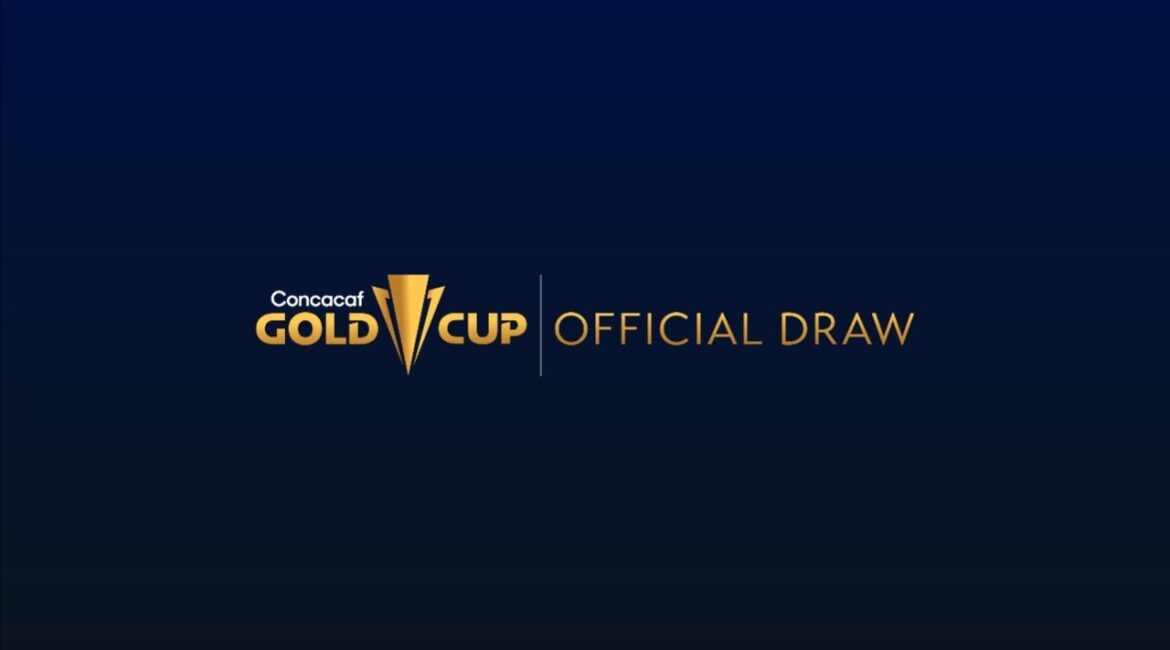 The first ever Gold Cup draw will take place in Miami, Florida, on Monday, September 28th at 8:00 pm ET.

The draw for the Group Stage will be conducted by Concacaf Director of Competitions, Carlos Fernandez, alongside former Honduras national team star Wilson Palacios, a standout player in the 2005, 2007 and 2011 editions of the Gold Cup.

For the Preliminary Round (Prelims), Concacaf’s Director of Development and former Grenada international star Jason Roberts will draw the teams